The 2012 Coroner’s Inquest into the death by drowning of Victorian toddler Lauren Harris made seventeen recommendations, all of which SPASA endorses. The following ten are particularly relevant to this discussion:

The Evidence From Other States of Australia

Pool and spa barrier inspections are currently mandatory in three states - NSW, QLD and WA. Since the introduction of mandatory inspections in WA in 1992, there has been an 80% reduction in the rate of toddler drownings*. This Western Australia data proves that mandatory barrier inspection legislation works.
*8.7 deaths per 100,000 people in 1992 down to 1.66 deaths per 100,000 people in 2016 (Source: Royal Life Saving Society WA Inc) 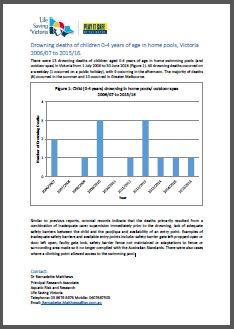 Similar to previous reports, coronial records indicate that the deaths primarily resulted from a combination of inadequate carer supervision immediately prior to the drowning, lack of adequate safety barriers between the child and the pool/spa and availability of an entry point.

Examples of inadequate safety barriers and available entry points include: safety barrier gate left propped open or door left open, faulty gate lock, safety barrier fence not maintained or adaptations to fence or surrounding area made so it no longer complied with the Australian Standards. There were also cases where a climbing point allowed access to the swimming pool.

This investigation reveals the truth on pool and spa barrier compliance: 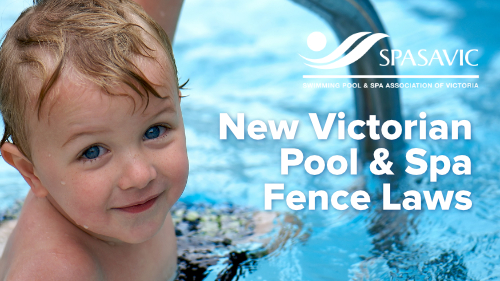