Celebrating 60 Years of Advocating For the Swimming Pool & Spa Industry 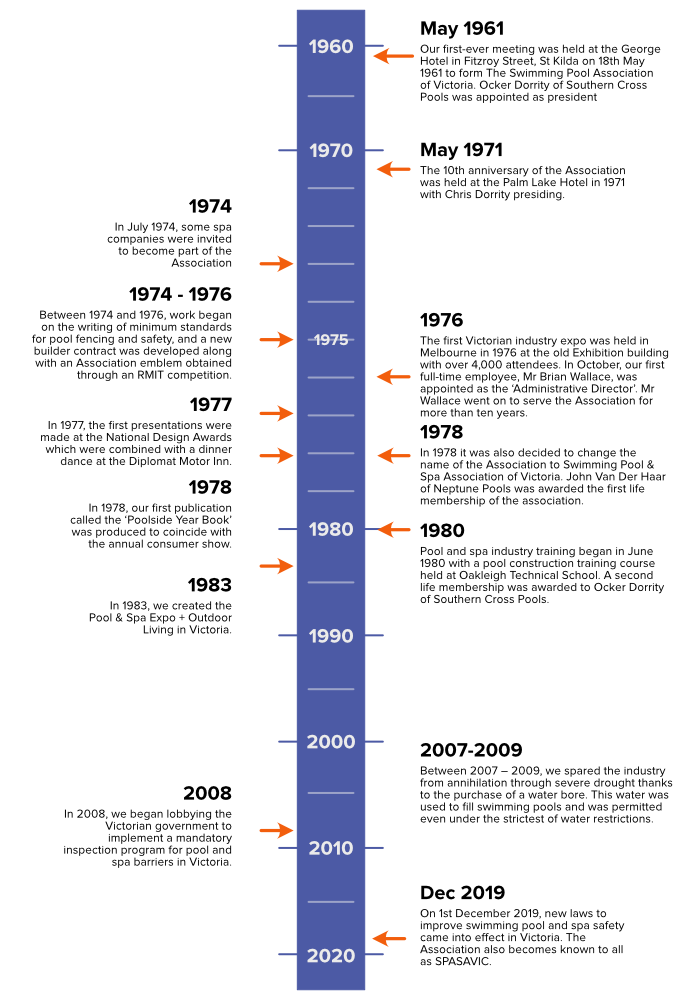 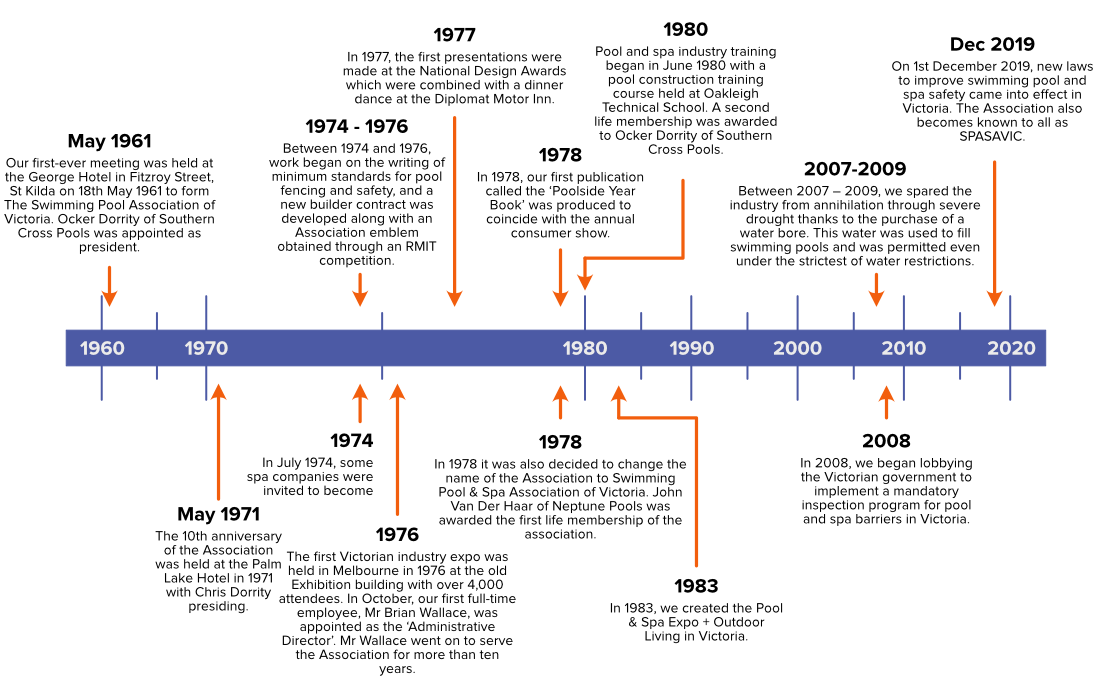 The Evolution of The Swimming Pool & Spa Association of Victoria

May 1961 - Our first-ever meeting was held at the George Hotel in Fitzroy Street, St Kilda on 18th May 1961 to form The Swimming Pool Association of Victoria. Ocker Dorrity of Southern Cross Pools was appointed as president.

May 1971 - The 10th anniversary of the Association was held at the Palm Lake Hotel in 1971 with Chris Dorrity presiding.

In July 1974, some spa companies were invited to become part of the Association.

Between 1974 and 1976, work began on the writing of minimum standards for pool fencing and safety, and a new builder contract was developed along with an Association emblem obtained through an RMIT competition.

In 1976 the first Victorian industry expo was held in Melbourne at the old Exhibition building with over 4,000 attendees. In October, our first full-time employee, Mr Brian Wallace, was appointed as the ‘Administrative Director’. Mr Wallace went on to serve the Association for more than ten years.

In 1977, the first presentations were made at the National Design Awards which were combined with a dinner dance at the Diplomat Motor Inn.

In 1978, our first publication called the ‘Poolside Year Book’ was produced to coincide with the annual consumer show.

In 1978 it was also decided to change the name of the Association to Swimming Pool & Spa Association of Victoria. John Van Der Haar of Neptune Pools was awarded the first life membership of the association.

Between 2007 – 2009, we spared the industry from annihilation through severe drought thanks to the purchase of a water bore. This water was used to fill swimming pools and was permitted even under the strictest of water restrictions.

In 2008, we began lobbying the Victorian government to implement a mandatory inspection program for pool and spa barriers in Victoria.

On 1st December 2019, new laws to improve swimming pool and spa safety came into effect in Victoria. The Association also becomes known to all as SPASAVIC. 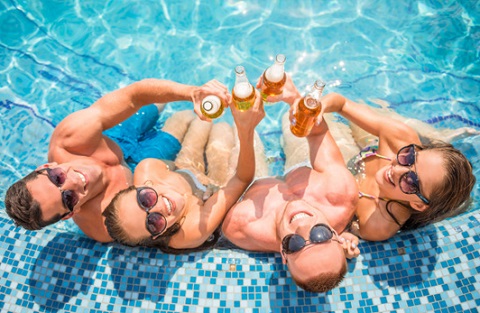 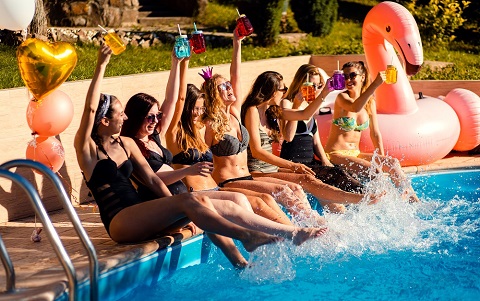 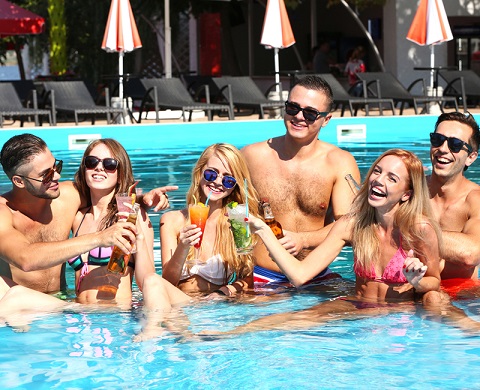 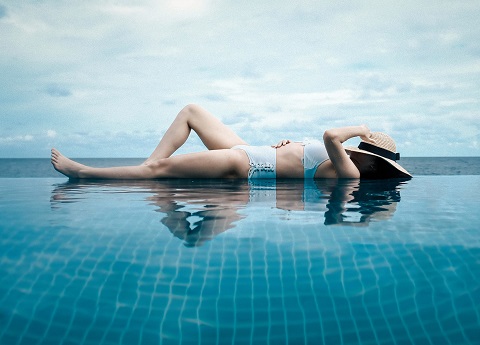 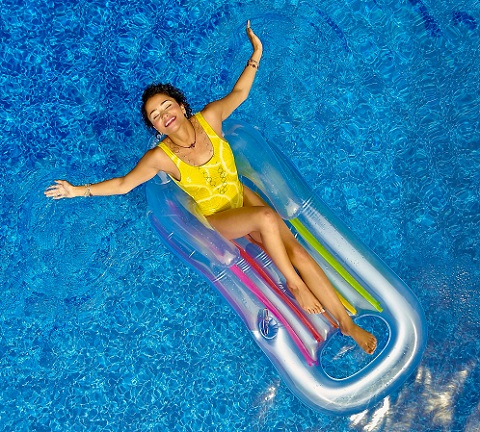 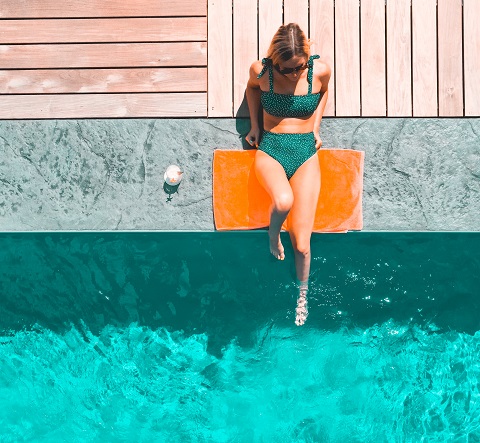 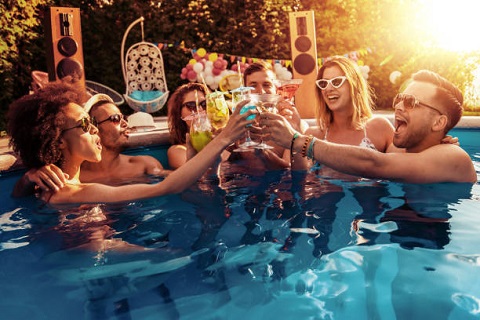 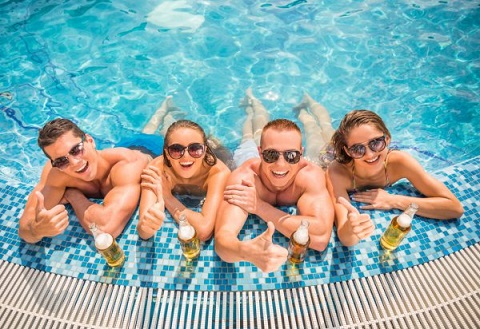 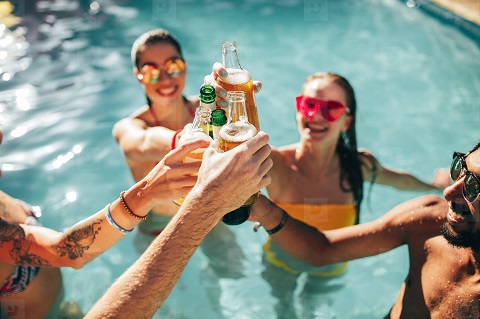 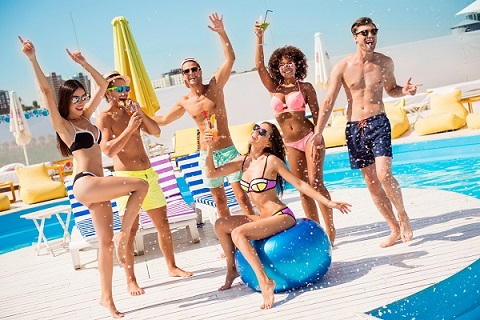 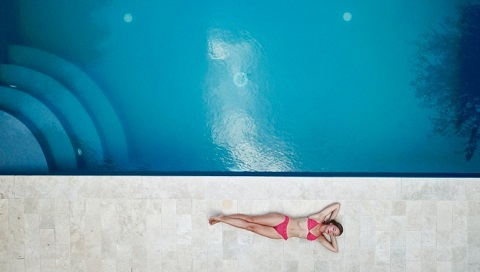