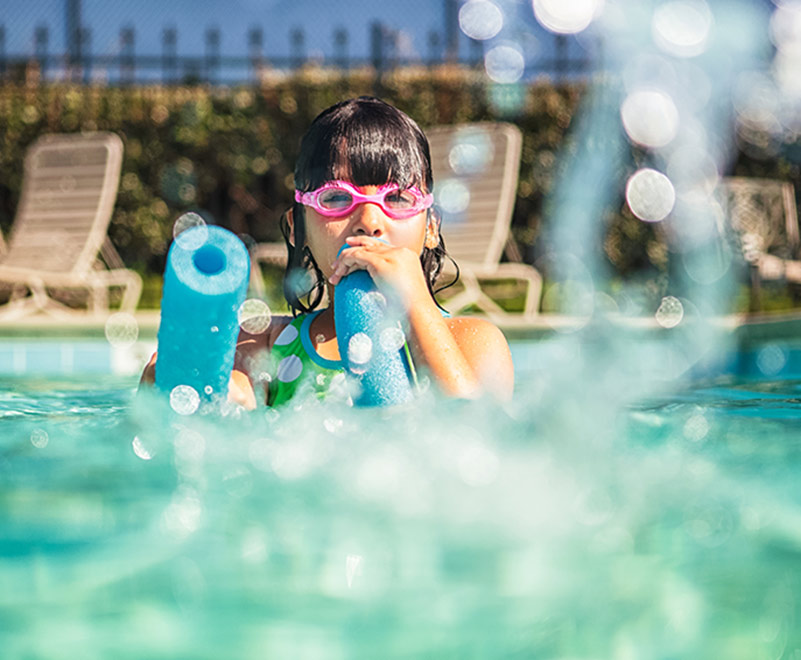 Stand for enduring quality, join the best in the industry and empower your business by becoming a member 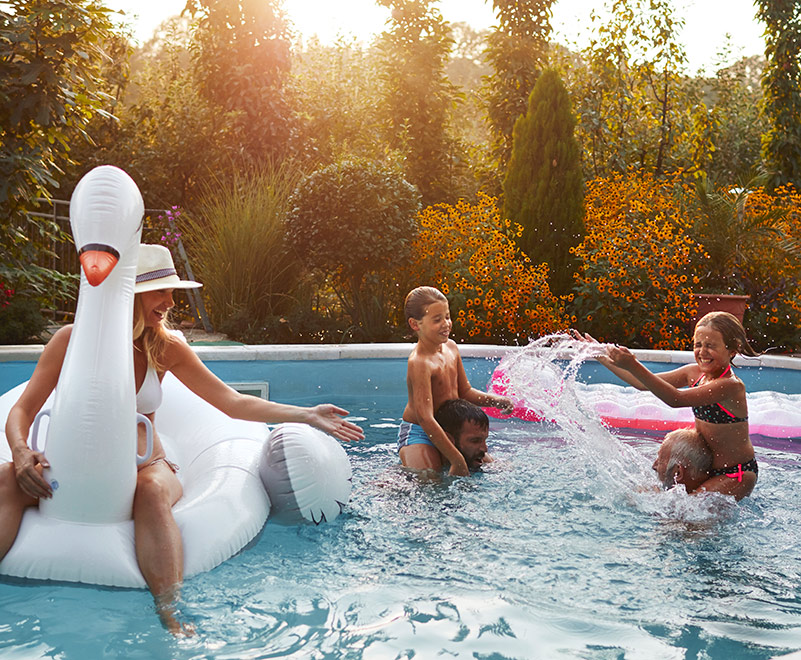 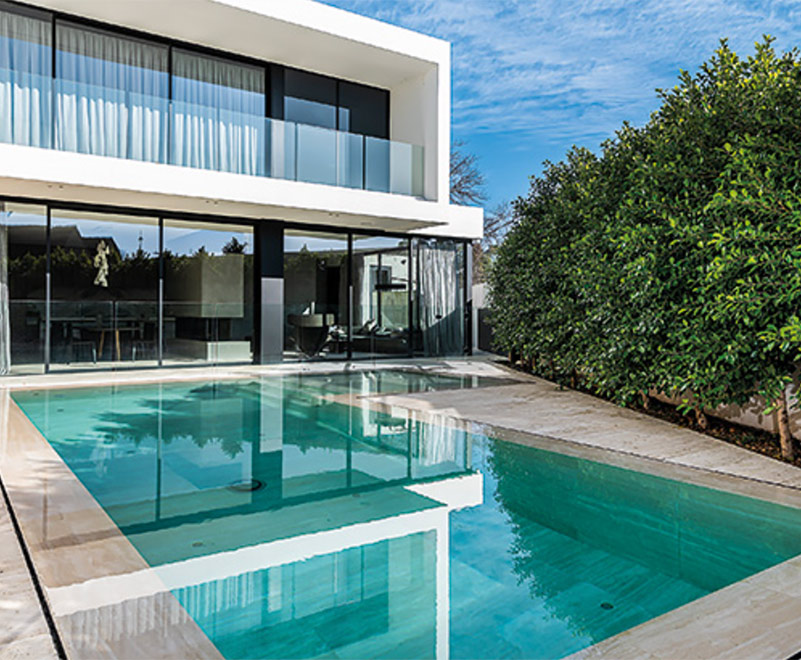 Discover the best and most respected professionals in the industry who were recognised for their excellence in 2021.

Over four hundred and forty Victorian Swimming Pool and Spa industry leaders attended the 2013 SPASA Awards of Excellence Gala Dinner last night, held in the Great Hall of the National Gallery of Victoria.

Olympian and SPASA ambassador Nicole Livingstone hosted the glamorous event saying, “We all look forward to a chance to catch up and see how the Victorian industry continues to advance innovation and quality pools and spas”.

CEO of SPASA, Brendan Watkins said, "This year's record number of entrants again demonstrate an excellence across the board - it demonstrates that SPASA members are true leaders within the Australian industry.”

“Each year we see an expanding array of amazing pools, spas and new products. Our association is growing markedly and we’re very lucky here to be enjoying record participation from industry. Of course, consumers will ultimately be the winners – there’s never been a better time to invest in a pool or spa.”

Key industry stakeholders enjoyed the spectacular “unusualist” performance from Raymond Crowe - but the true star of the show was the dazzling array of pool, spa and product entries in the 2013 Awards program.

Industry mainstays, Aloha Pools and Out from the Blue stood out - winning six gold awards each. Aloha Pools took out the prestigious 2013 Pool of the Year Award sponsored by Remco Pool Covers & Enclosures. The winning entry is truly inspiring.

Founded initially in 1966 by his father Lindsay Fell, well-known SPASA member Greg Fell has steered Aloha Pools to significant Awards success, and industry prominence, for many years. Greg, and now accompanied by his son Travis, has been building pools and spas of excellence for 30 years. Aloha Pools are renowned for pool constructions that are both visually stunning and built to the very highest standards. Aloha Pools are timeless.

The Product Innovation Award for 2013 was won by Pentair Water Australia for their IntelliTouch easy-touch automation system - thanks to sponsor Poolside Magazine. The Pentair Water IntelliTouch is compatible with iPad, iPhone, iPod touch and wired indoor control panels. Easy for pool and spa owners to program themselves and designed to automate virtually all pool and spa equipment, this product is indeed a winner.

Rainwise Coburg has - for the fourth year in a row - won the SPASA Water Neutral Pool Award, proudly sponsored by Yarra Valley Water. Rainwise has everything a pool or spa owner may need in relation to water harvesting, usage and conservation. And very clearly they are experts in advising on pool and spa water conservation!
The Salesperson of the Year Award was won by much-admired industry figure, Daina White from Poolside Frankston. Well done Daina, well deserved.

From Geelong, Gordon Avenue Pools & Spas for the second year won the Best Fibreglass Acrylic, or Vinyl Lined Pool by Country Member, this Award was sponsored by Waterco.

Full listing of winners can be found at:
http://www.spasavic.com.au/awards-of-excellence

Media enquiries are encouraged to contact SPASA
on 03 9501 2040 or This email address is being protected from spambots. You need JavaScript enabled to view it.